I Debate is a autobiographical look at the Zimbabwean Debate and Public Speaking landscape. Outlaws is the second part of the series. You may find the first part, Genesis here.

The autocratic government that Zanu PF created under Robert Mugabe would ruthlessly crush dissent. It had a low tolerance for opposing voices; an arrogant entitlement to power and a judiciary that enabled oppression through a system of laws crafted to its favour.

Unfortunately, this leadership style cascaded to unions and institutions across the country. Not only was democracy denied at national level, but the culture of suppression seeped into various aspects of citizens lives.

One manifestation of such dictatorial tendencies was in the Contemporary Affairs Foundation (CAF), the hosts of the 2011 Pan African Debate Championships held at Falcon College in Zimbabwe. At the time, I was a student at the University of Witwatersrand in South Africa. My first exposure to tertiary debate in Zimbabwe, came as an outsider.

The lack of democratic space was a source of consternation for the Zimbabwean delegates at the competition. Contrasted by a student run South African University Debate Championship (SAUDC) council, CAF’s autocratic approach led to protestant activism.

These agitators pointed to the overbearing “parental” restrictions imposed by the organizer, substandard food, limited social spaces and unfair elevation of CAF – affiliated speakers as evidence of the unpalatable state of affairs. Engaged in a discussion on the most appropriate strategy of achieving autonomy with Thabo Dube and Mlungile Nsikane, mediated by Zimazile Bango, I was a naïve, divisive moderate. Dismissed with barely concealed contempt.

A year later, my transfer to the National University of Science and Technology (NUST) made me a member of the Nust Debate Society (NUSTDES) by default. And an adversary of CAF by extension. As a new student, I had few friends. The Society, incidentally, had many enemies.

Under the patronage of Dr Shaw and student leadership of Mllue Nsikani, Onai Shoniwa, Zimazile Bango and Lizwe Chatanganya I learnt what Debate in the age of austerity looked like.

We could not aspire to winning tournaments, for we were not allowed to participate in tournaments to begin with. The local competition, Zimbabwe National Debate Championships(ZNDC), which NUSTDES had won twice, were restricted. The Society, radicals, had been barred. At some point, after boarding a bus from Harare to Bulawayo for the provincial tournament, the doors were literally slammed shut in our face. Rumour had it Mllue Nsikane had been arrested under false pretenses for his views.

New forms of struggle had to be engaged. Challenging and rewarding in novel ways.

Our flagship project was the Nust Webb High School Debate Competition. Conceived as be the only tournament for British Parliamentary format for High Schools in the country, it was a pioneering success.

But, the execution of the tournament itself was far from glamorous. Lacking organizational experience, specialist technical skills such as tabbing, adequate venues for hosting, brand recognition from potential participants, negative publicity from previous confrontations and sufficient funding for the scale of the operation – each edition was a testing of will.

A case in point: with no previous experience, I ran the tab for the 2013 edition of Nust Webb High School tournament held at Eveline High School. My rudimentary tools were a pen and an A4 maths exercise book. Only. Manually entering speaker scores, allocating rooms and attempting power pairing was accidentally accurate. It is, on reflection, miraculous that we managed to run on time.

Another approach for creating new debate space was the NUST One Day Invitational (ODI).

In sharp contrast to the benchmark events of the time, this would be one day instead of three. This would not have accommodation, socials, food, stationary, prize money or any of the amenities that mainstream events possessed. It also had no registration fee.

Yet, in spite of the challenges, the tournament grew in subscription and stature. It established itself on the circuit, regularly had competitive rooms and provided space for members of the Society to engage in the sport they love.

One last strategy was an affiliation to regional and international competitions. If the Society could not compete locally, it would do so regionally. Through the goodwill that Mllue Nsikani had generated with the University administration, the Society sent a sizable delegation to the 2014 edition of the South African National University Debate Championships (SANUDC) at the University of Botswana.

Outlaws is an except from Valentine Makoni’s upcoming memoir: I Debate: A Shameless Nostalgic Indulgence. You may follow him on Twitter and Instagram on the handle @Valentine_ 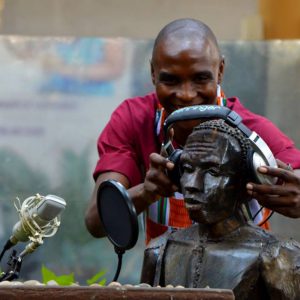 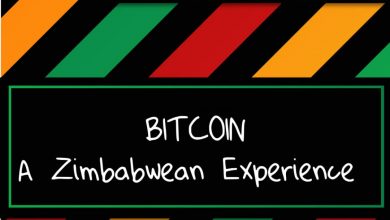 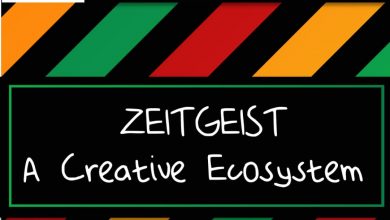 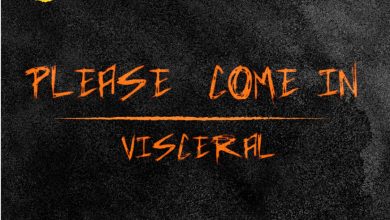 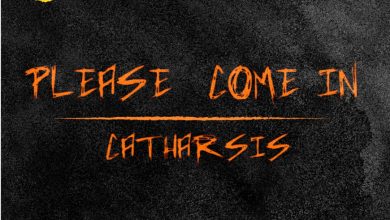